The Founding Fortunes: How the Wealthy Paid for and Profited from America’s Revolution

Free
All Events
+ Google Calendar+ iCal Export
How the wealthy profited from the American Revolution is startlingly relevant today.

Join the Bidwell House Museum for our second Zoom history talk with author Tom Shachtman. In this talk you will learn how the Founders dealt with tariffs, taxes on the wealthy and regional disparities in ways that are startlingly relevant today. Shachtman makes the case that affluence played a greater role in the Revolution than has been acknowledged, exploring this theme through the activities of wealthy individuals such as Robert Morris, John Hancock, Elias Hasket Derby, and dozens of international traders, plantation owners, and pioneering businessmen, as well as of financial strategists Alexander Hamilton and Albert Gallatin. He culls from the record a definition of individual economic patriotism as practiced during the revolution by some wealthy who were willing to forego their material gain to support the common cause. Their participation was needed all through the Early Republic era, for, as Shachtman asserts, while political independence was achieved at the war’s end in 1783, true economic autonomy took another thirty years. He will also discuss how the disparity between social classes affected the Revolution, and the ways in which capitalism’s growth spurt in the new United States of America helped more of its people climb the economic ladder.

TOM SHACHTMAN is the author of How the French Saved America, and many other histories, as well as documentaries for ABC, CBS, NBC, PBS, and BBC, and has taught at New York University and lectured at Harvard, Stanford, Georgia Tech, the Smithsonian, and the Library of Congress. He is a former chairman of The Writers Room in Manhattan, and an occasional columnist for the Lakeville Journal of Northwest Connecticut.

To purchase a SIGNED COPY of Tom’s book you can follow this link: https://www.oblongbooks.com/founding-fortunes-signed-tom-shachtman

This lecture will be done via Zoom.  **Only one registration is required per household**

The Bidwell House Museum will send you a Zoom link for this talk a few days in advance. Please plan to log-in 5 to 10 minutes beforehand so that we can start right at 10. 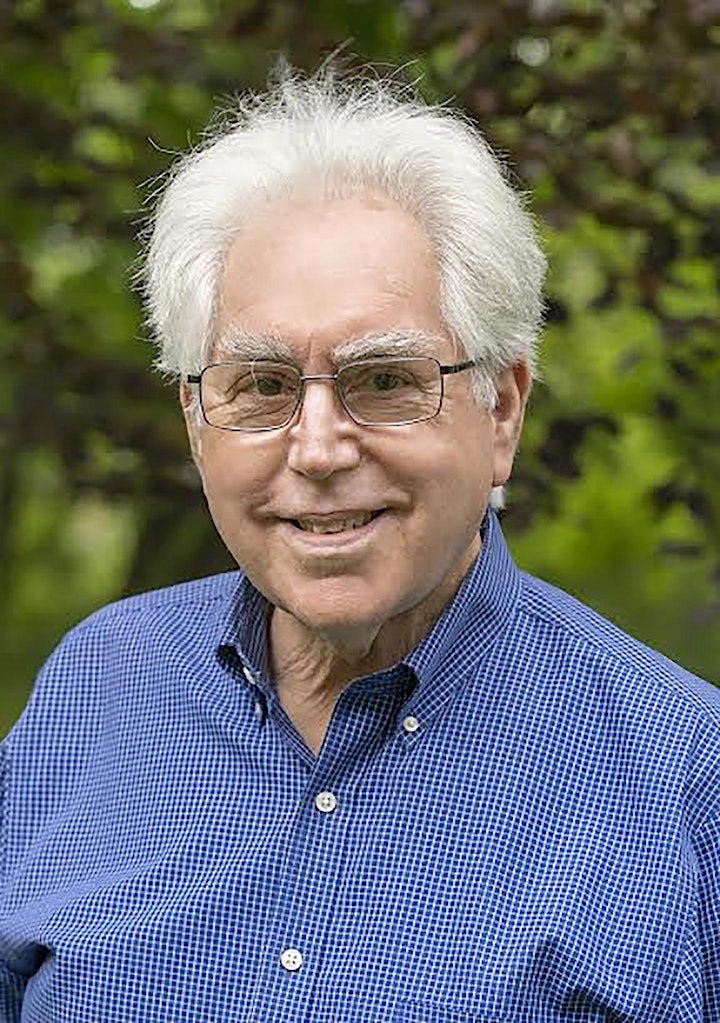